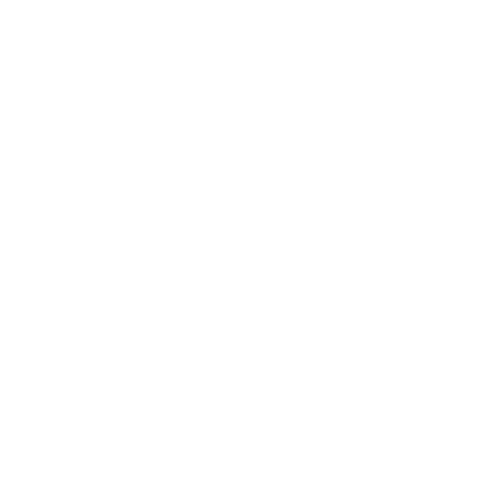 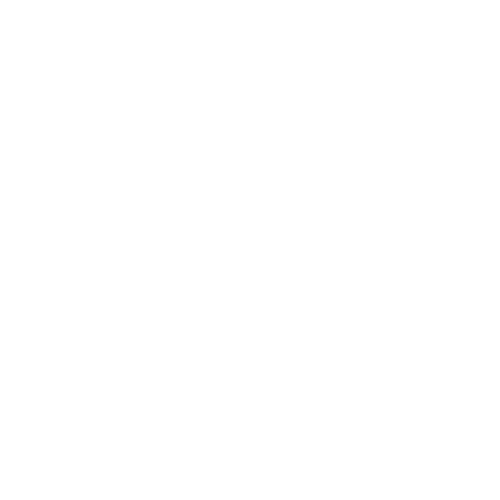 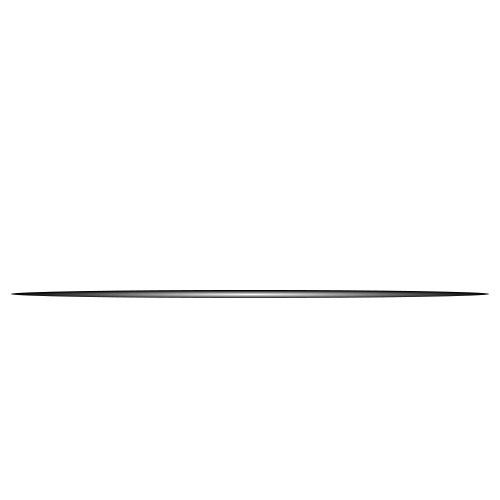 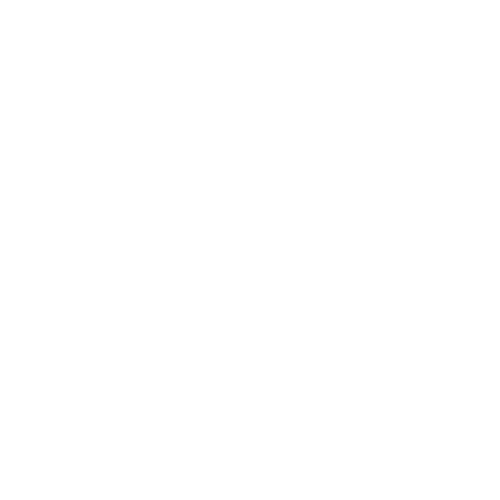 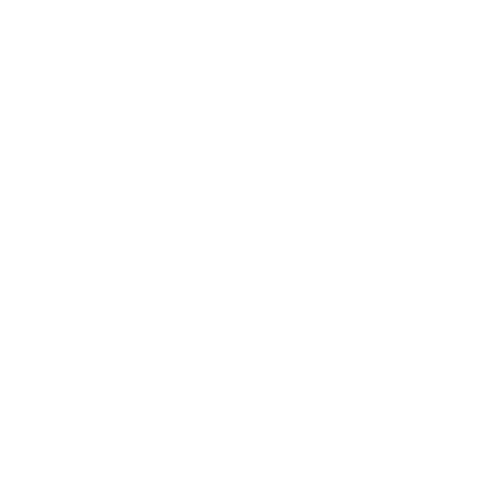 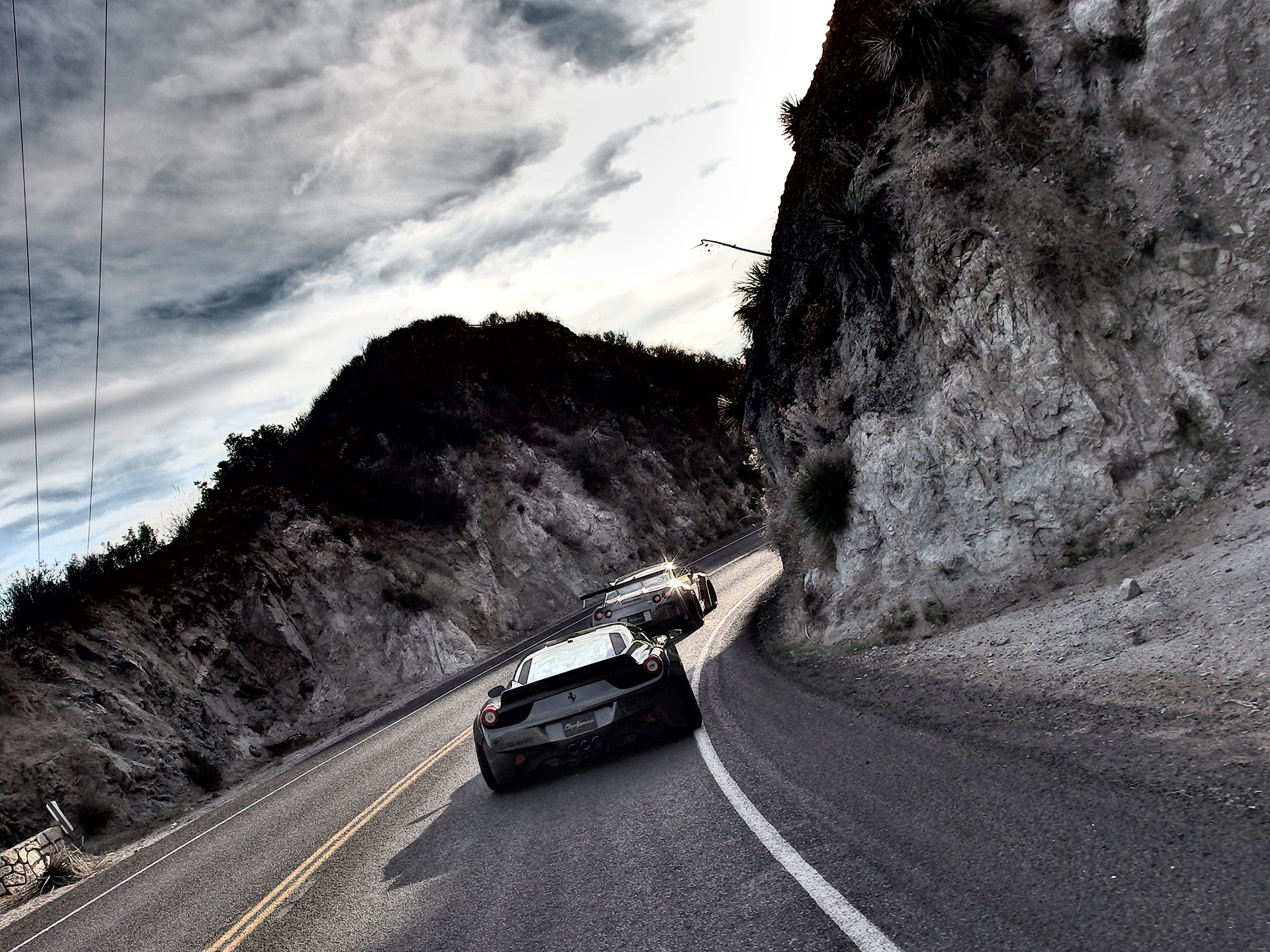 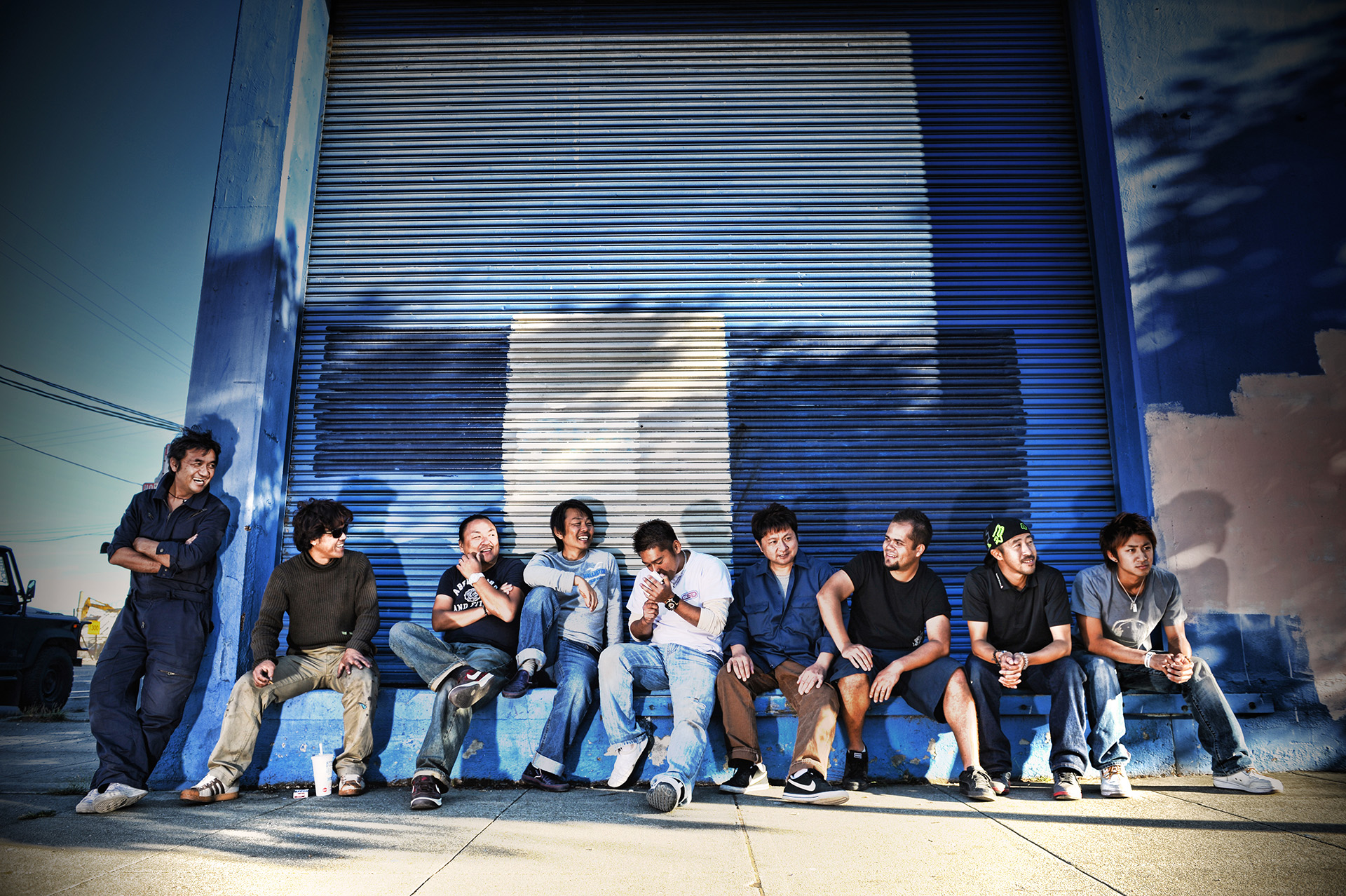 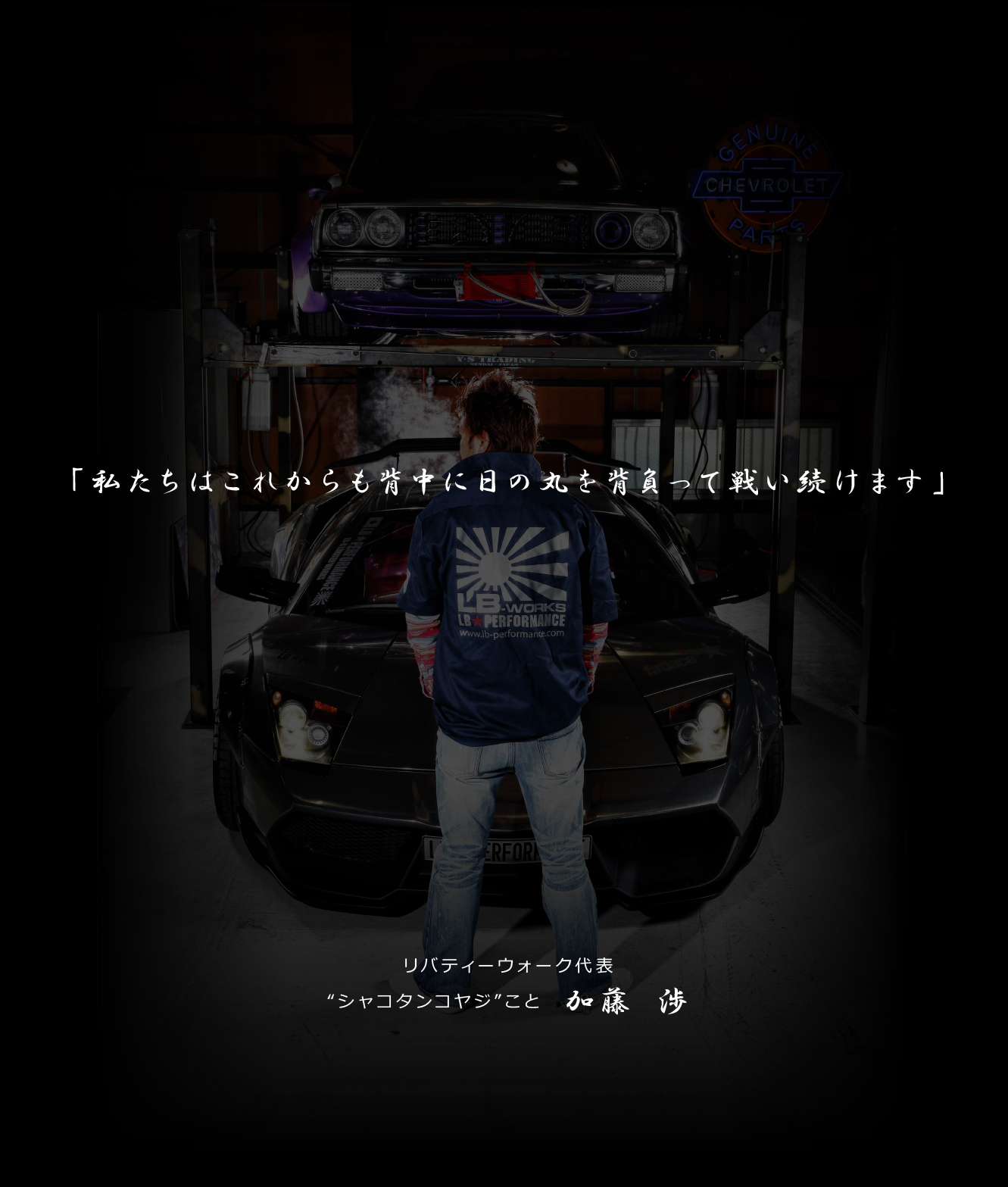 "Kaizo" = "Remodeling"
-is what LB WORKS is all about-

In the old days in Japan, "Kaido Racers" as they were referred to, styled their cars by removing bumpers, retro-fitting headlights from another car and cutting and installing "overfenders."
This is the roots of old-school, traditional Japanese custom car culture.
This culture is loved by some, yet hated by others.

LB WORKS has taken this old-school "Bosozoku" style and adapted it to the finest automobiles in the world today!
That is the concept behind LB-WORKS.

To best understand where LB WORKS roots are, we look at the man who started it all; Liberty Walk’s Wataru Kato.

In 2008, a good friend and customer of Kato’s came to him expressing his desire to own a newer Lamborghini than the Diablo he had at the time.
He loved the Diablo that Liberty Walk had built for him, but he desired something newer.
He wanted a Murcielago; but not just a regular Murcielago would do.
He wanted to make the car "much cooler" than it already was.

It was at that time that Kato decided to build a Liberty Walk body kit for the Murcielago.
This was the beginning of the LB PERFORMANCE brand name.

In 2009, an LB Performance Murcielago made its way across the Pacific ocean to Las Vegas and the SEMA show.
This was the LB PERFORMANCE’s worldwide debut!
The response from the people in attendance was tremendous, but it lead to no orders for bodykits coming in.
Did people even recognize LB PERFORMANCE as a legitimate car customizer?
The future of Kato’s vision was very unclear.

At that time, quitting would have been easy.
However, quitting meant Kato would never be able to achieve the goals he had set for Liberty Walk.

By 2012, Liberty Walk redesigned the Murcielago again, but this time using "works overfenders."
The new look was branded and introduced as "LB WORKS" at the 2012 SEMA Show.
People were shocked that a company had taken a grinder to Lamborghini body panels, cutting up a priceless car and then riveting on fiberglass "overfenders."
But the impact of what LB WORKS created was tremendous and lasting.
People at SEMA were very impressed that a Japanese company had taken customization this far!
Handshakes, praise and compliments were abundant.

Since then the company has not slowed down!
They are continually developing new body kits for the world’s finest cars!

Currently there are more than 200 LB WORKS cars driving around Japan and more than 350 LB WORKS in other countries all around the world.
The "Works Style" is now seen in North and South America, Asia, Europe and the Middle East as well.

Liberty Walk has recently started to develop a new line of bodykits for less expensive cars too.
The line-up is called "LB STANCE."
Cars like the Infiniti Coupe (Skyline coupe in Japan) and BMW Mini can now be outfitted with a LB STANCE bodykit.
LB STANCE allows the company to introduce Japanese Customization Styling to a wider audience around the world.
Together with the LB KIDS lineup, children too can enjoy custom Japanese Car Culture from a very early age!

Every LB WORKS car is hand built.
There is no mass production factory turning out these cars.
Each car takes a lot of time to complete!
Every car needs to be individual to its owner!
The company strives to build a unique LB WORKS car for each and everyone of its customers.
They take much pride in what we they do!

Both Kato and the entire Liberty Walk crew strive to do things no one else even dares to try.
They have carved their own path and started a worldwide movement.

The LB WORKS story started with that good friend of Kato’s and his desire to make his Murcielago even cooler than it was.
Unfortunately that friend passed away not too long ago.
One week prior to his passing, Kato promised his good friend that his Murcielago would one day become "the most famous Lamborghini in the world."
Today, that same Murcielago, which is personally owned by Kato, is the world famous widebody drift car you see sporting that LB WORKS bodykit and running in the D1 Grand Prix. 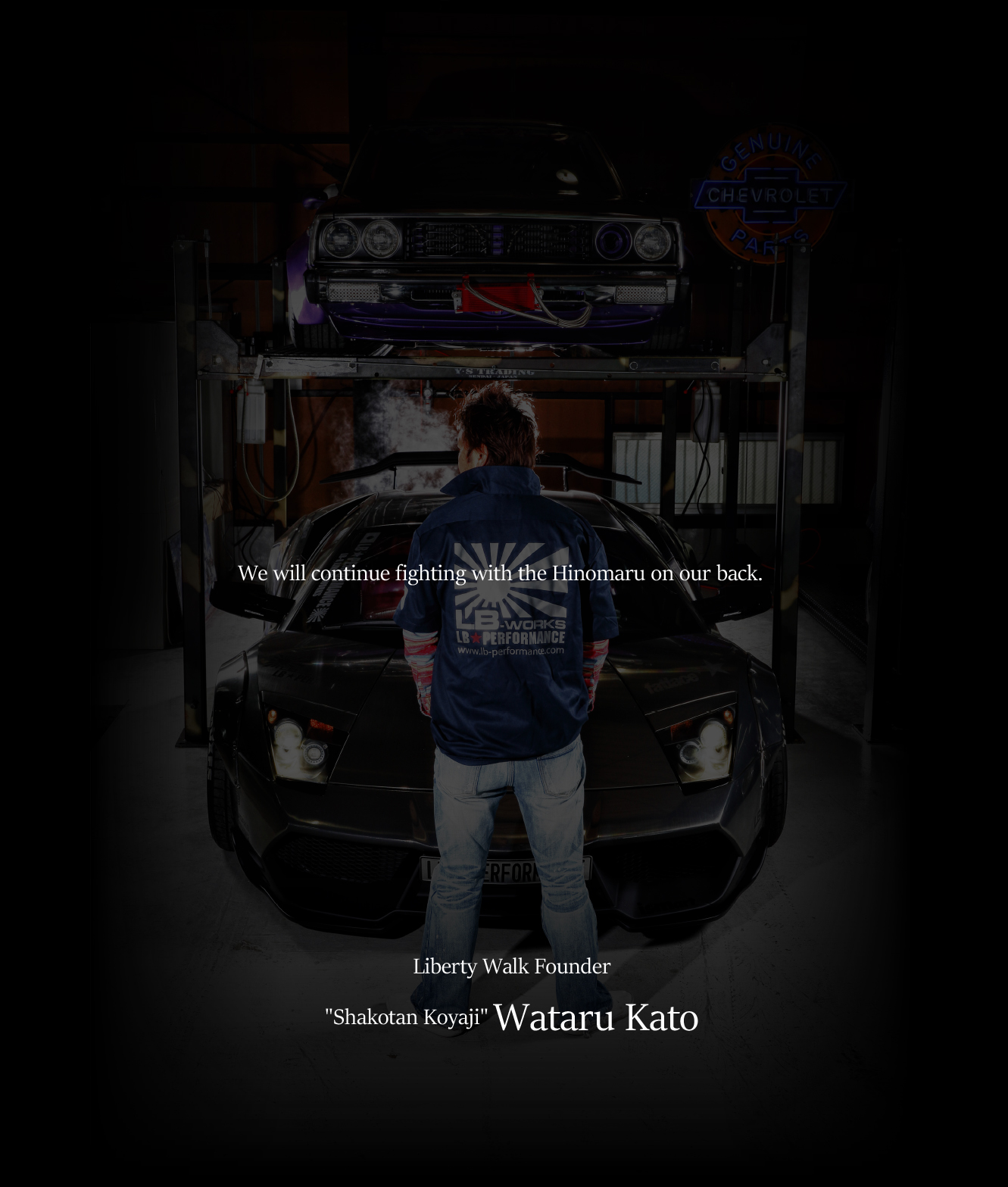